As an Occultist, One Simply Cannot Always Be Right 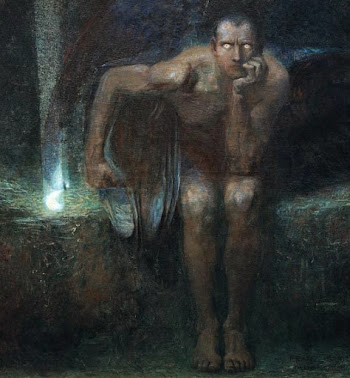 It's a commonly shared concept that ego has no rightful place within magick, occultism, and spiritual growth. Failure to release the "I" from one's field of perspective will not only fail to assist one in crossing the Abyss, but will also cause limitations within beliefs, and subsequently therefore, in magickal workings.

This did topic not arise randomly, but rather from a discussion thread on a FB page. The thread was about Lucifer; and yours truly made a comment on it about that it was interesting that some people through personal gnosis, extracted from our universe that Lucifer as Heylel is a dual aspected being, of which one aspect is Lucifer, another, Michael Archangel. When I posted my comment on that FB thread about Lucifer/Heylel being a dual aspected being, those who could not imagine it were up in arms. . . why though? so I ask again--is magick not about removing ego from the equation, and also the blinders that we have been taught all throughout our lives to keep firmly on? The way it appears, if I am God of my world, you are God of yours and she is God of hers, how is it possible that we cannot all be correct when each of us achieves different gnosis on the same specific topic upon meditation? If your Lucifer does not have an alter as St. Michael and someone else's does, so be it.

Sidenote: Though a full meditation on the topic was not done on the specifics of Heylel being a dual aspected being, a mini one was done, where I asked if Michael and Lucifer were ever part of a dual aspected being; I asked Lucifer. He showed me his hand making a sign that looked like the 'okay' sign. His finger touched upon his thumb. The message came across that there is a circle like energy to the way they connect, and at one end the entity is very much Michael, at the other is very much Lucifer, and between them is Heylel. However, if one focuses on certain points in the circle, as in where the finger and thumb touch, little to no relativity may be seen. To some placing focus upon one of such theoretically potential meeting points within the circle, they may appear more as brothers or close allies than a dual entity.

A focal point of analysis here, is that when we examine any such conflict of concept within occultism, it's clear to see that if things were actually definable to be as simple as being either right or wrong, that no party within any conflict would have authority, as how would proof be determined? There is not likely anything so simple as right versus wrong though. We live in a vast multiverse; any entity could exist on this and many other planes of existence simultaneously, and be different on each plane. Each entity stream contains a vast array, containing everything ever believed about the entity it concerns. Hence with this known and widely understood, people could and more often should, stand back from engaging in arguments concerning who is right and who is wrong in matters of magick. 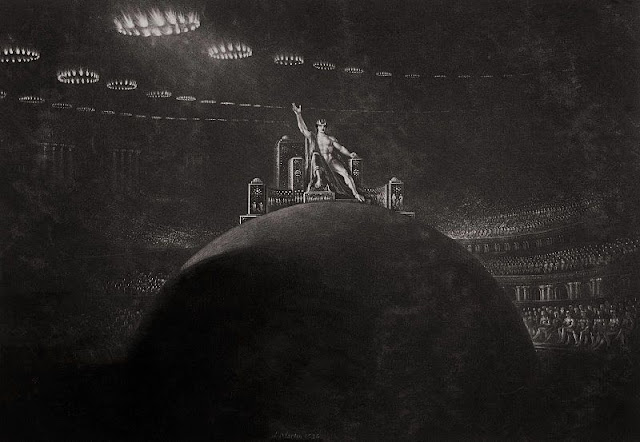 So far only one example of clash of concepts has been used, but for the sheer hell of it we should consider another: it's clear to see that there is a discrepancy within Satanism, where a fair few believe that Satanism is a Godless faith and that Satan does not exist (they tend to see the Satanic religion as being symbolic of man standing as his own God); then there is another sector within Satanism who do indeed recognize Satan as a deity. Additionally there is a third group amongst the second, who ask us: without regarding Satan as a God, how can one actually harness the full power of Satan? how can one harness the power of a deity that does not exist? . . .

Again the question arises, why does it have to be one or the other that is more correct? What if the deity Satan is all of the power within Satanic magick? What if at the same time, a magician can harness all of said deity's power by assuming it within him from his stream, to employ during workings? We know the answer--both paths are 100% viable, and each choice is perfectly suited to its magician. I mean, within this deity's stream it is recognized that there IS a Satan, and as well that there ISN'T a Satan, as both have been believed through time; but when there is no Satan, man himself becomes the deity and the power. Of course this is being asked only to allow some to see, that in all cases, arguing these topics is rather moot. It's always best to assume that everyone is right, or at the very least, it's not always oneself that is right over all others.

Comments? Feel free to leave them below.

Posted by Metaphysicality Inc at 4:02:00 PM No comments: