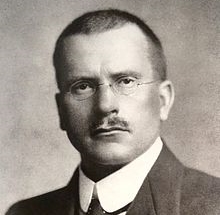 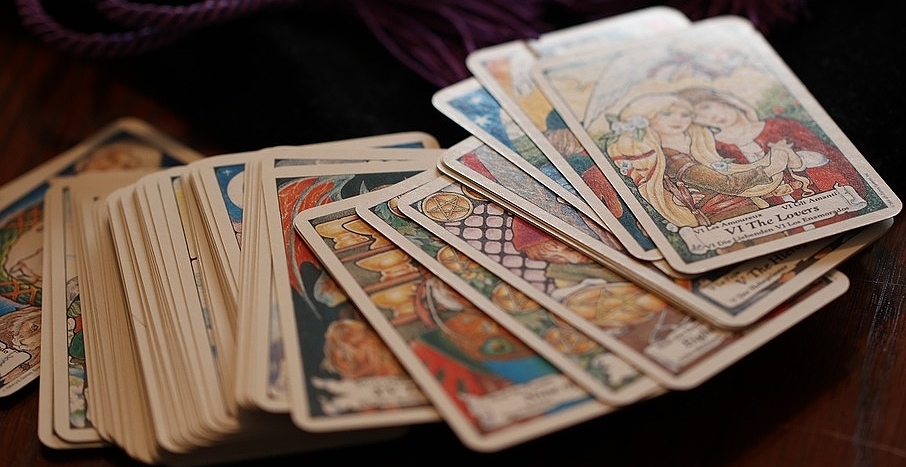 How to Succeed with a New Year's Resolution


We all have aspects of ourselves that we dislike. We also have an annual holiday dedicated to identifying them and changing, and a point approximately two weeks later at which virtually all of us have given up. That’s why this is funny when it comes across our Facebook feed: 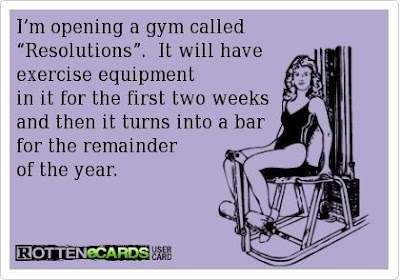 At least, it’s funny on New Year’s Day. When it pops up again around the 15th, it’s just uncomfortable.

But why did we lose our motivation so quickly? Everything began so well… You got a gym membership, coerced a friend into being a gym buddy, started a chart for your calories and a chart for your protein and chart for your weight (which wasn’t fun to make, but was going to be fun when you watched it shrink), and now here you are. On the internet. Again.

This is why resolutions are so difficult. The psychologist Carl Jung called the parts of people’s own psyches that they dislike and reject their “shadow” precisely because those parts are too dark for them to see; the things about ourselves that we actually cannot live with we cannot bear to face, and our subconscious minds bury them before they ever rise to the level of conscious acknowledgement. In short, the parts of ourselves we can’t live with, we don't live with, and we use as much self-deception as necessary to ensure that we don’t. The things about yourself that you really need to change—that you really, passionately care about improving—are things you probably aren’t even aware of, and so you choose some superficial failing to focus on instead and are surprised when it wasn’t important enough to you to follow through on.

We can’t bury our shadows completely, however; they come out in other ways. Think back to that New Year’s party and try to think of someone whose resolution made you sneer, because it fell so far short of acknowledging the glaring character flaw that person really should be addressing. Jung coined the term “projection” for when you take the things deep inside yourself that you can’t process and put them on someone else. Odds are good that the failings of the person you thought of are failings that you have, or things you desire on some level to do or be but won’t allow yourself to (often, that you can’t even admit to yourself you desire them). Those qualities are your shadow, visible to you in someone else in a way they aren’t in yourself.

The Tarot, which fascinated Jung and which he used often with his patients, can help you to find your shadow even if you don’t like parties. Take the sixteen court cards from your favorite deck and lay them all in front of you. Look at each one closely. Think about how you imagine each of those people to be, and/or think about the real people you know whom those cards remind you of. When you are satisfied that you have a strong sense of the character of each card, choose the one you like least.

What that card is trying to show you is your shadow. It represents the aspects of yourself that you are repressing. Now, remake one of your more trivial New Year’s resolutions around it. Maybe it is genuinely something negative that you need to work through—you’re a spendthrift, you fear commitment, you’re lazy and unambitious. It may also, however, be something you’ve been taught to repress that it’s time to accept about yourself—money genuinely doesn’t mean much to you (though you were shamed about your spending habits by an ex who didn’t realize money couldn’t buy love), or you just really aren’t interested in settling down (despite your mother kvetching since your bat mitzvah about you not finding a husband), or your true desire is just to have time with your family and smell the roses (your overachieving siblings be damned). Whether what you find is something to be held in check or something to be let out, the first step is recognizing that it’s a part of you. Jung called this “integrating the shadow”.

It isn’t just the negative parts (or the parts we have been taught to think are negative) that we repress, though. Sometimes the things we won’t admit to are the things that are best about ourselves; our own self-doubt or self-loathing makes us believe we are not worthy of them, and so they are rejected. Jung called these qualities the “bright shadow” and they, too, become most apparent in projection. While you have all your court cards out, look for the one that most attracts you, or that most reminds you of real people you wish you were more like, not just in the sense of casually appreciating their virtues, but in the sense of real idolization—the people you look up to in life. Odds are good that you want to be more like them because, deep down, you are more like them but something is holding you back from expressing it. Now, remake another of your resolutions around this card. What can you do in the coming year to own and embody it, even if it seems impossible or fantastic?

I’m not saying that these resolutions will be easier to keep than the ones that you’ve probably already given up. They won’t be. In fact, they will probably be much harder. But they will be more rewarding, and you will find that your motivation to keep them will be much greater. You will have the confidence of knowing that you are working on the things that truly matter deep down to you and to the life that no one else can live for you. It’s not too late—there’s only a couple of weeks lost from the year—and next year, even if you haven’t lost any weight, the gym meme will still be funny, but it won’t be uncomfortable anymore.


The spread described in this article is adapted from an exercise in Mary Greer and Tom Little’s Understanding the Tarot Court. Another useful exercise for revealing your bright and dark shadows through Tarot (with the help of numerology) can be found here.